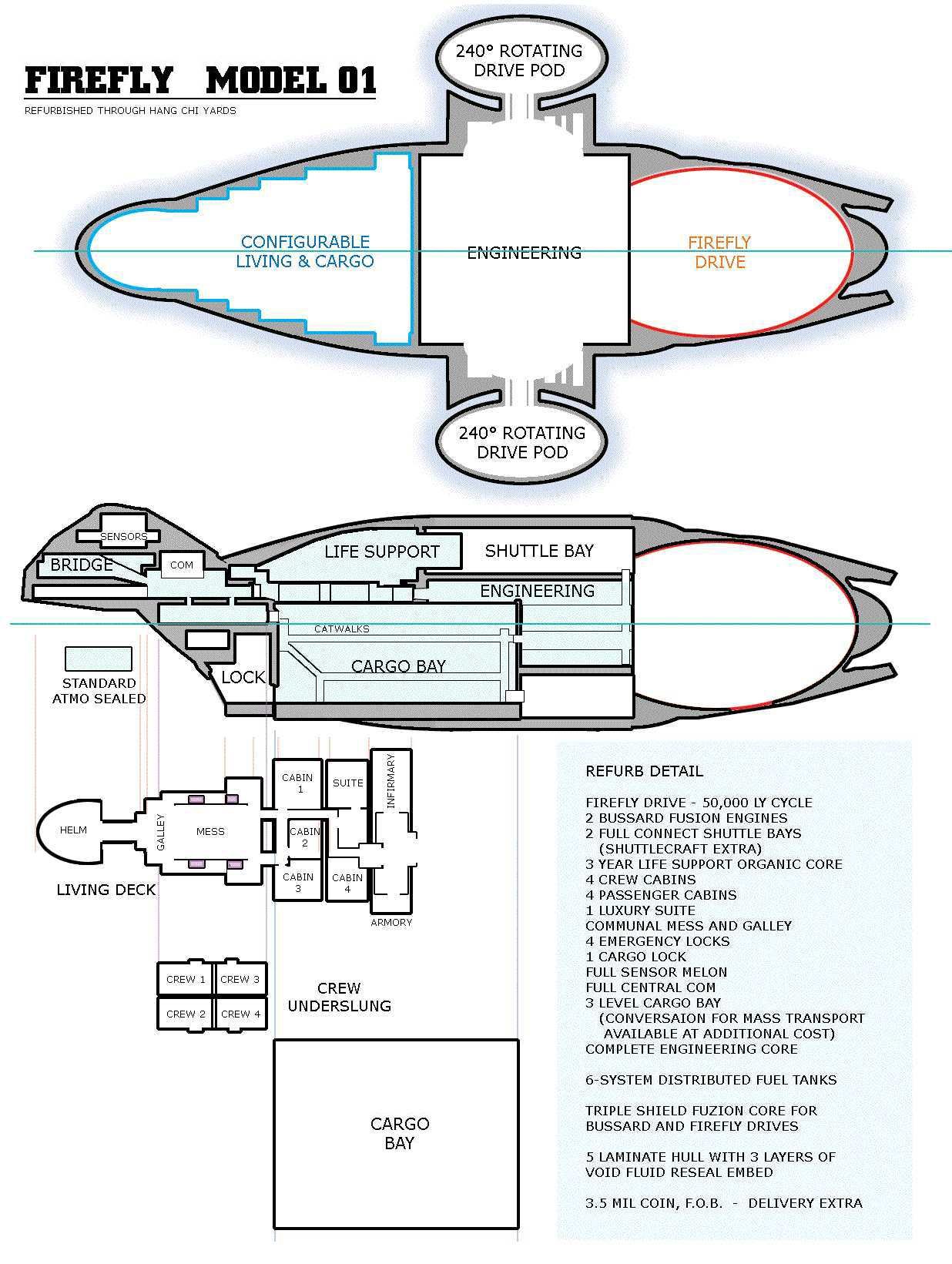 scareduck
Posts: 552
Joined: Wed Oct 17, 2007 5:03 am
[phpBB Debug] PHP Warning: in file [ROOT]/vendor/twig/twig/lib/Twig/Extension/Core.php on line 1236: count(): Parameter must be an array or an object that implements Countable

The show faced a number of problems, aside from its tendency to piss off both liberals and conservatives:

1) Joss Whedon has a problem with Season 1 in every show he's done. I don't think I've seen an exception, and I'm a fan of mid-arc Buffy.
2) This was not helped by his tendency to try and write Firefly as though it were set in 1800's America. The dialog was at times painfully stilted.
3) (And most important) Fox aired the show in semi-random order and changed the air time for it mid-season. Even if you liked the show, the network kept trying to sabotage the viewership by moving it around. (I recall -- and can't find any documentation for this -- that Whedon was actively sabotaged by Fox, which had a change of hands at the executive level while Firefly was in production that prompted this.)
Top

Top
Post Reply
[phpBB Debug] PHP Warning: in file [ROOT]/vendor/twig/twig/lib/Twig/Extension/Core.php on line 1236: count(): Parameter must be an array or an object that implements Countable

Users browsing this forum: No registered users and 3 guests