That's the same Navy- guy who had those other recent Navy- patents (high temperature super conductors and anti gravity thingy) published recently.
Looks like a fusor with rotating(?) grid of sorts...
Not sure this is any good, but with the lack of news lately...
https://patents.google.com/patent/US201 ... tore+Pais)
Top

Nice find! I really wonder if there is any substance behind those patents
Top

Allegedly, the Navy has been pushing them through, even though at least some of them were rejected in the initial patent application. That said, I have my doubts about them.
Top

US should really consider to reform their patent system as now it has become quite meaningless
A society of dogmas is a dead society.
Top

Is this the same thing?
Evil is evil, no matter how small
Top

Yes.
A society of dogmas is a dead society.
Top 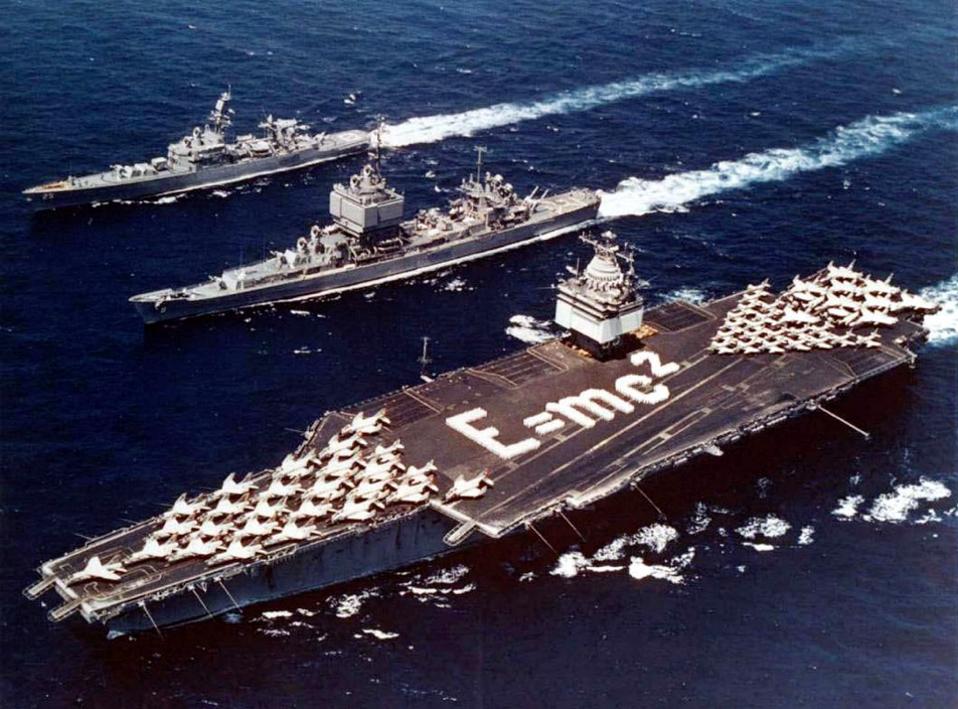 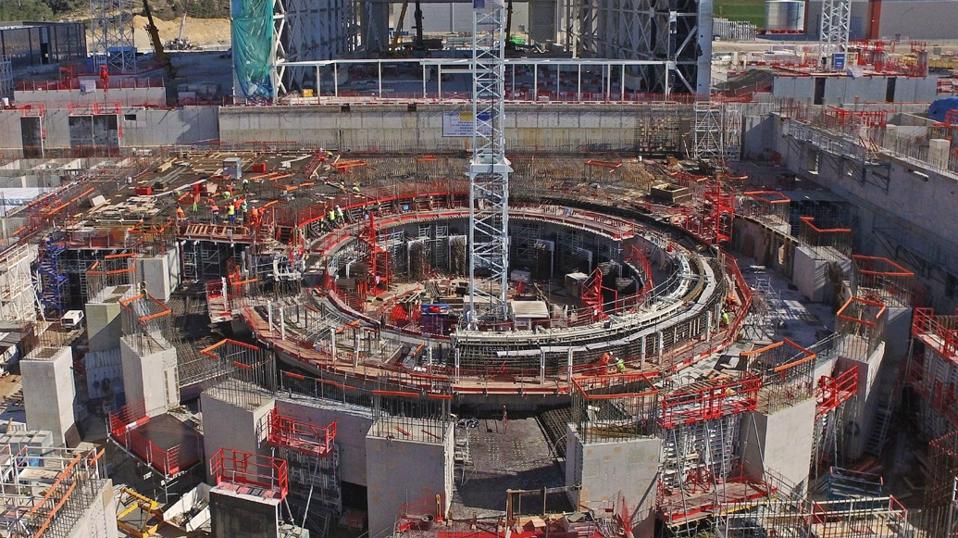 Wake me up when they are producing neutrons...
Top

And while the USSR did come up with the tokamak, that was by no means "the initial blueprint" for fusors. I guess the author never heard from Farnsworth or Hirsh, or the other US researchers?
Top

Also sounds like he is quoting some old gas core rocket fusion fission rocket stuff there as well.
I am not a nuclear physicist, but play one on the internet.
Top

The Pais design looks a little bit like Nebel's new design with all the rotation. So, if it were possible to take the Polywell design, and cause the magrids to spin at a high speed, you could conceivably attain both high temperatures in the plasma and a high beta magnetic field via induction. Nebel's own design does this and includes a POPs cycle if I'm not incorrect. You might not even need the heavy duty plasma injection to startup the wiffleball configuration. It might give the design that icing on the cake boost that makes break even in a compact configuration plausible. Either that or the rotation causes the plasma to scatter and you get nothing.
CHoff
Top
Post Reply
12 posts • Page 1 of 1